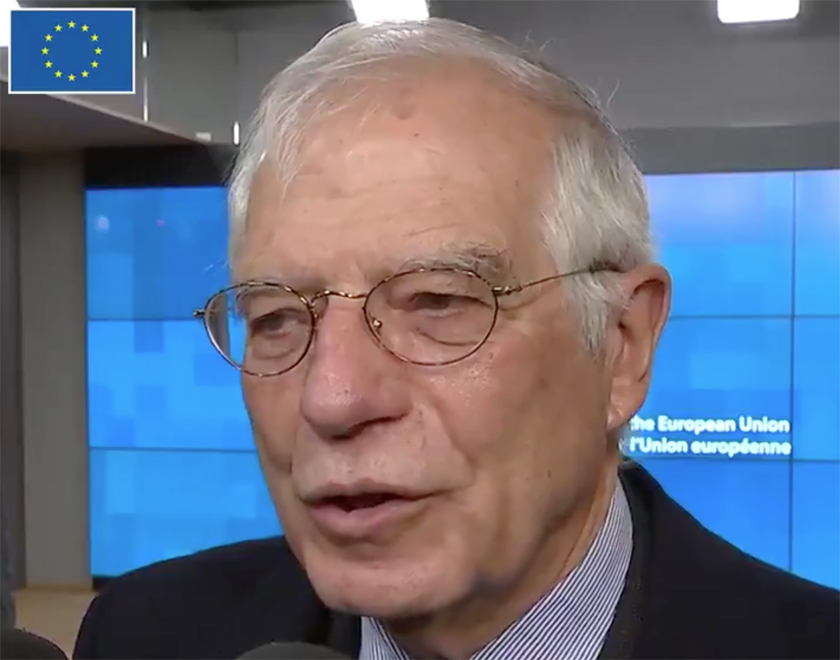 Foreign ministers discussed EU-Africa relations in preparation for next year’s ministerial and summit-level meetings between the EU and the African Union (AU).
The discussion feeds into the debate on a new comprehensive strategy for Africa.

One thing is clear, we cannot have a strategy for Africa without Africa. This has to be something that responds to ownership among Europeans, but mainly with the Africans. We have to reach out to our African partners, and I have asked foreign ministers to be fully engaged on this.
– Josep Borrell, High Representative for Foreign Affairs and Security Policy

The Council addressed the political, economic, security and demographic aspects of the relationship. It also touched upon important cross-cutting issues such as climate change and digitalisation.

Ministers emphasised that 2020 will be a pivotal year in the relationship between Africa and the European Union.
The next summit will be an important milestone in modernising and scaling up the EU’s partnership with Africa.