‘Living under contract’: reflections after 25 years


This blog was written by Ian Scoones and originally appeared on Zimbabweland. Contract farming in different forms has become increasingly common in farming systems across the world, not least in Zimbabwe, but does it benefit smallholder farmers or exploit them? Contract farming rose to prominence globally as a proposed solution to ‘market failures’ in the extension of commercial […] 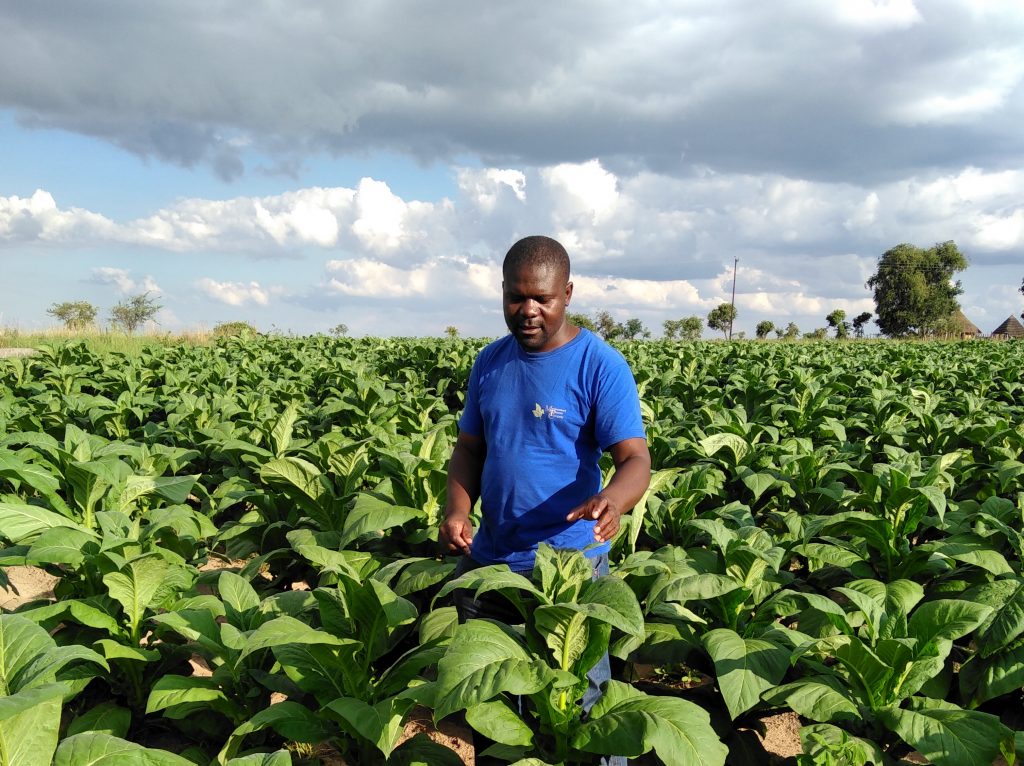 Nestle Zimbabwe’s Dairy Empowerment Scheme bears fruit
Agri News Zimbabwe
AFAN to Provide Farmers 500,000 Tricycles for Easy Transportation of Farm Produce
AgroNigeria
Farming Weather Forecast in Ghana: Aveyime
Agriculture in Africa Media
We use cookies on our website to give you the most relevant experience by remembering your preferences and repeat visits. By clicking “ACCEPT ALL”, you consent to the use of ALL the cookies. However, you may visit "Cookie Settings" to provide a controlled consent.
Cookie SettingsREJECT ALLACCEPT ALL
Manage consent