Groundnut whose scientific name is Arachis hypogaea L, also known as peanut, is the said to be the second most important legume after beans in Uganda. Experts say the traditional groundnut varieties are of the red Valencia type, but of a very mixed nature ranging from large seeded to small seeded group such as red […] 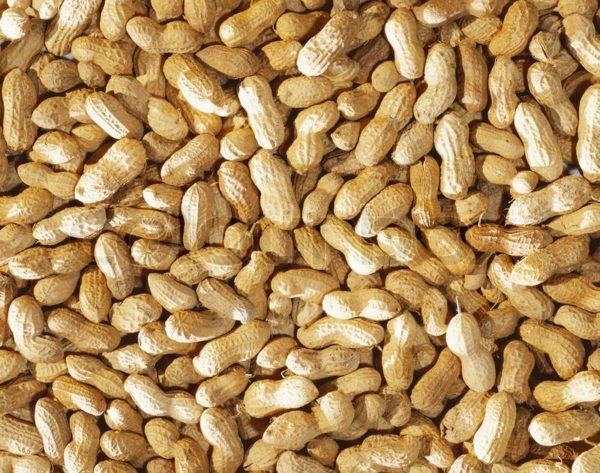 Is EAC facing food safety concerns?
African Agri Magazine
Soil testing platform, a gamechanger in maximizing bean yield for farmers in Uganda
PABRA Africa blog
Legumes grow money: Success script of seed systems in Malawi
ICRISAT
We use cookies on our website to give you the most relevant experience by remembering your preferences and repeat visits. By clicking “ACCEPT ALL”, you consent to the use of ALL the cookies. However, you may visit "Cookie Settings" to provide a controlled consent.
Cookie SettingsREJECT ALLACCEPT ALL
Manage consent